The church is served by the “diaconate”, a team of biblically qualified men and women who are charged by the elders with overseeing administrative, logistical, and mercy/benevolence ministries to aid the church and the community.
Ad Hoc Projects 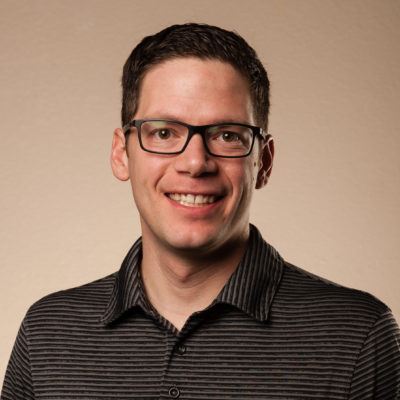 Cliff has been attending Stonebrook since 2001 after getting involved with the college ministry. Seven years later, he finally talked his wife, Naomi, into marrying him and they now have 4 children. As a deacon he focuses on projects that fall outside of all the other deacon’s responsibilities. Cliff works full time as a project manager for Avec Design Build, a design build firm in Ames, and teaches part time at ISU. Outside of family, work and serving the church…
Finances 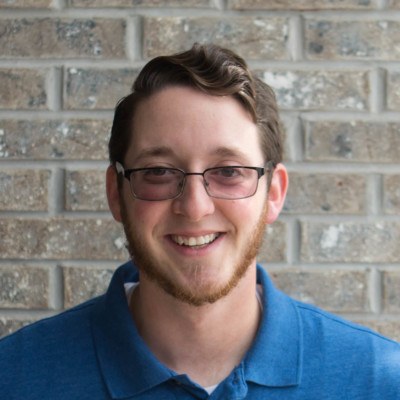 Daniel works full-time at Pressure Point Cleaners, a power washing company in Ames, helping people schedule cleanings for their homes. He serves Campus Fellowship, the college ministry of Stonebrook Church, in leadership, training, and discipleship. This involves teaching at Midweek, meeting with a few students, and discussing with other leaders over topics and teachings. He enjoys playing board games, video games, card games, listening to music, mixing music, and dancing. You’ll be seeing his wife, Lydia, often by his side…
Sunday School Administration 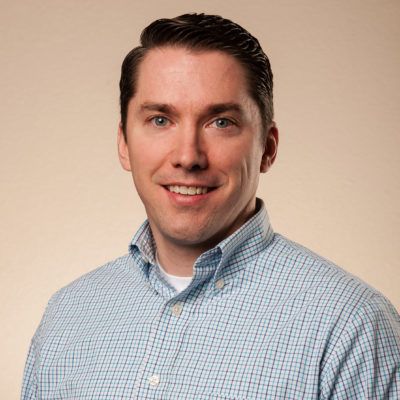 Dan has served as a deacon since 2015, previously focusing on finances and communication, now with a focus on Sunday School administration. He and his wife Stephanie have four small children. He enjoys the elusive pursuit of smoking the perfect beef brisket. Dan works as a product design engineer.
Hospitality 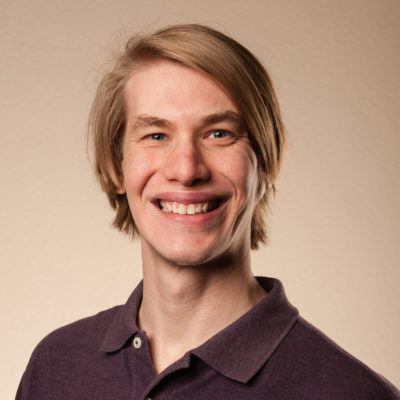 Ben has been married to his wife Jing since July 2016 and they live together with two cats. He has been working in the financial services industry since 2007, currently specializing in metrics reporting and data analysis.
Facilities 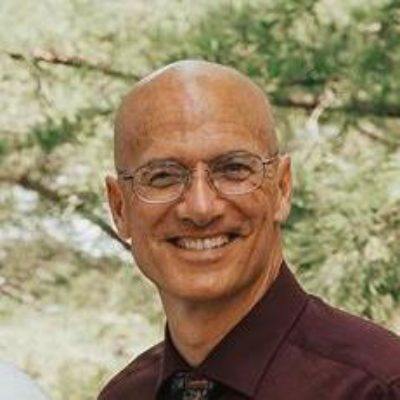 John Bannantine was saved by the grace of Jesus in Spring of 1994. He has been a member of Stonebrook since Summer of 1999. He works as a research scientist at the USDA facility in Ames and has been married for 30-plus years.
Benevolence, Missions 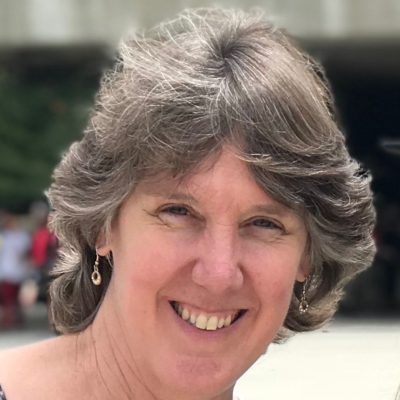 Joyce has been married to John for 30 years and they have 4 children, 3 who are now adults. She will finish her last year of homeschooling as their youngest child will graduate from high school nest year! She currently works part-time as a home care provider which perfectly matches her desire to serve others who are in need. Together, Joyce and John enjoy any time spent with family! “The only thing that counts is faith expressing itself through love. ” Galatians 5:6b (NIV)
Aug 20 International Students…