Churches are led by a plurality of biblically qualified pastor/elders, under the ultimate Lordship of Jesus. Pastors are to “shepherd” Jesus’s flock by feeding it and caring for it with The Word (teaching of the scripture) and prayer.
Pastor 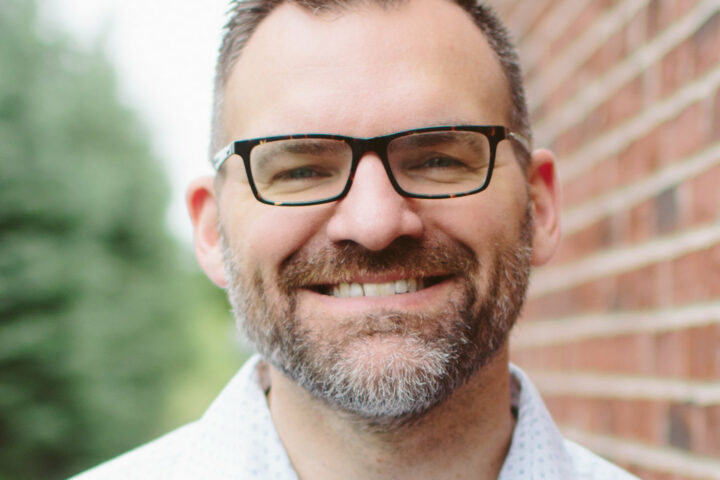 Matt serves as pastor focusing on teaching, and leadership development. He and his wife Nancy have four daughters. He is a musician and led in Stonebrook’s music ministry for 15 years before putting the guitar down. Matt is an avid reader and massive sci-fi geek. As a bi-vocational pastor, he also directs Mere Agency whose goal is to help the church use the web to impact the world with the gospel. You can connect with him at mattheerema.com.
Pastor 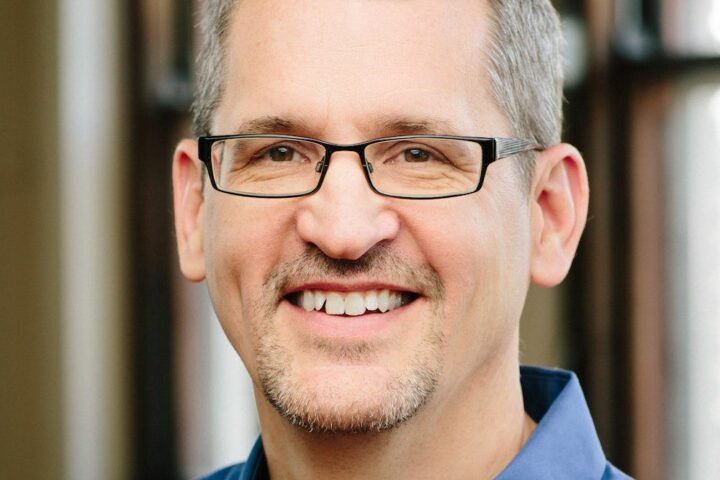 Brad has a passion for teaching the Bible and making it relevant to everyday life. He and his wife Annette are both Iowa-born-and-raised, and they have four adult daughters and five grandchildren who provide him “more joy than a human should be allowed to have.”
Pastor, Campus Ministry Director 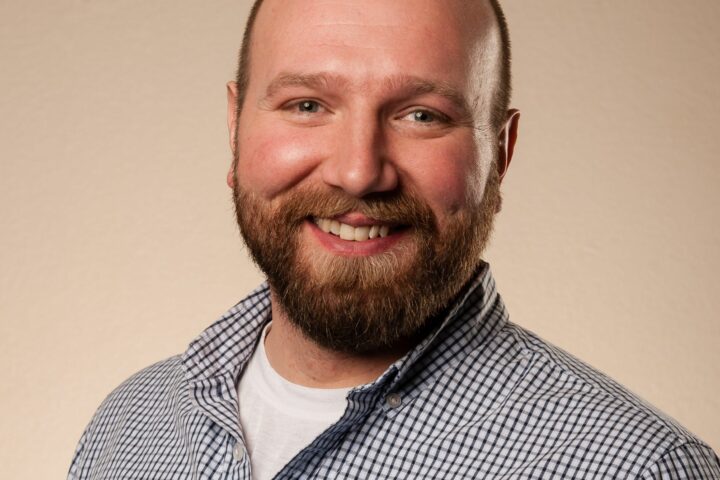 Luke is serving at Stonebrook as a pastor focusing on evangelism and discipleship, and he also leads our campus ministry efforts. He, his wife Holly, and their four children work as a team to welcome new friends into their home each year as they reach out to Iowa State and the Ames community. Luke’s passions are sports, hiking, camping, climbing, and hammocking. The things that make him come alive are building deep relationships, and helping people see God for who…
Pastor 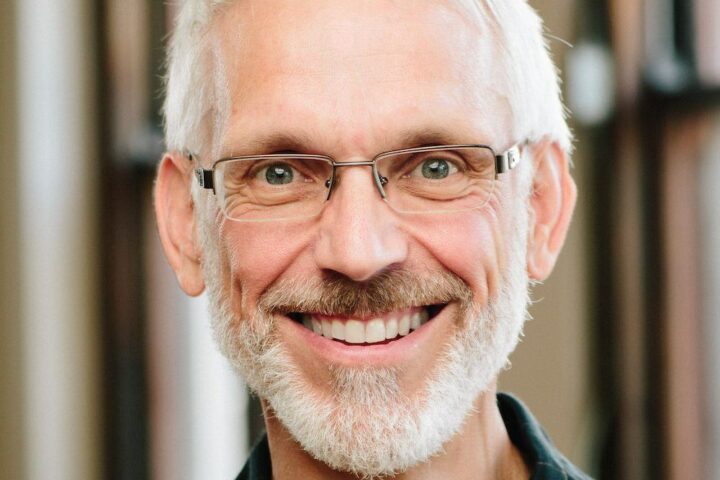 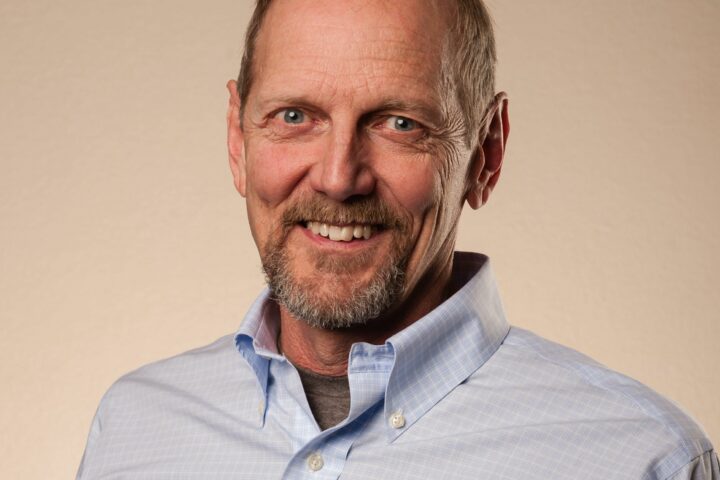 Mike has been married to Judy Anderson for 37 years. He came to know the Lord during his sophomore year in college. After being pursued by Chris Biang, he made the choice to follow Christ when he was a senior, and chose to stay in Ames to grow with the church, which was known then as ISU Bible Study. Mike works as a Project Manager at Bratney Companies, which provides seed industries innovative production designs to effectiveness. He grew up…
Pastor, Director of Music Ministry 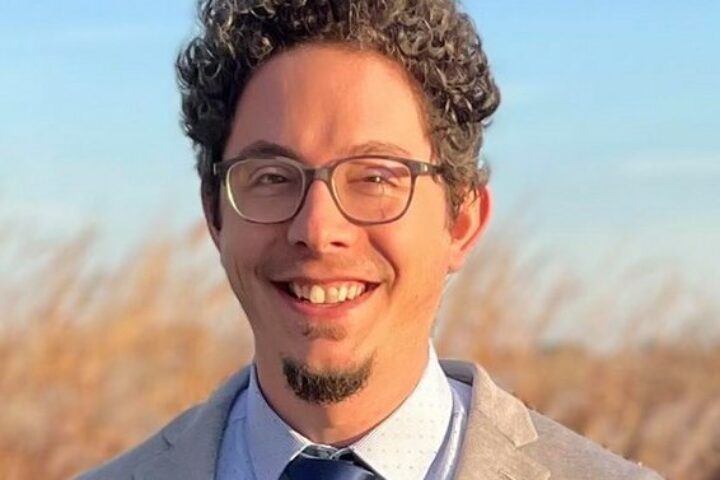 John is the Director of Music Ministry and a pastor at Stonebrook Church. He has had a strong love for music from a young age and is passionate about proclaiming the glories of God, particularly the saving work of Jesus. You’re likely to find him singing and playing guitar in worship, but he’s been known to play another instrument or two from time to time. He has been married to his wonderful wife Julia since summer of 2010, and they…
Aug 20 International Students…